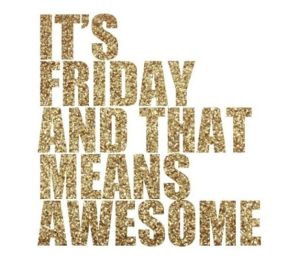 I spent the week trying to stay strong and determined. Even though we had our everyday challenges and temptations I managed to push through and do what I needed to do even if it wasn’t along the same lines of what I wanted to do. I always feel like I’m either on track with working out or eating right but rarely am I on track with those two things simultaneously. So this week I focused on both. 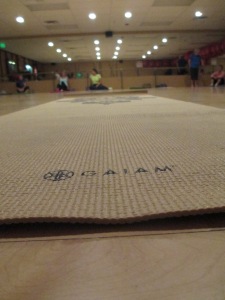 While I was off getting my zen on Penelope was in the gym day care watching some other kid puke all over the place.  It wasn’t long before she came down with a tummy bug as well. I think having to change endless diapers and vomit may have helped on the eating front… not too appealing after all of that.

Luckily Brent was home from work and did a lot of caring for the poor baby. (He can’t stand it when his girls don’t feel well.) So that meant during nap time I was able to go for runs with Sir Scout since going to the gym wasn’t much of an option. 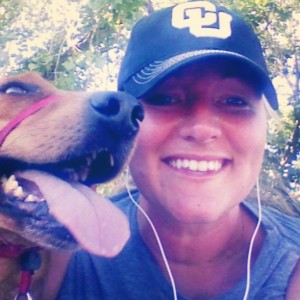 It was one of those weeks where I could have easily lost my mind. If I weren’t in such a healthy place I have a feeling I would have drowned my frustrations in a Venti Pumpkin Spice latte every day of the week. Pumpkin Spice Lattes are my kryptonite so for the whole of the week I skipped coffee all together. For some reason I can drink iced coffee without so much crap in it. But when the weather gets cooler and more seasonal I crave hot coffee, and then that leads to craving sugar…. lots and lots of sugar.

So I drank tea instead which I’m able to drink without adding sugar to it. However, it didn’t stop me from craving coffee all week long. Fortunately, I found a skinny pumpkin spice latte recipe that I’m tempted to try. 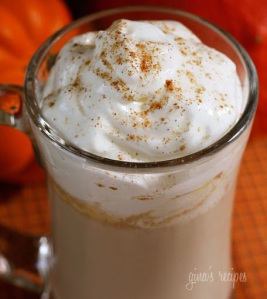 For now I’m just leaving coffee as a weekend treat. In fact I’m going to allow myself one today during my cheat day. Some people have triggers that cause them to go down an unhealthy path.  It might be cheese or chips for others, but for me it’s sugar coffee. Drinking coffee during school was what initially caused me to start packing on unwanted pounds.

Speaking of pounds when I stepped on the scale today I weighed in at 186.6.

I’m not quite sure how I feel about that. It’s not going to make or break me but it’s not as much as I thought I would lose since I was super diligent. At the same time I can fluctuate 5 pounds any given minute due to water weight so there’s no telling if this is an accurate reading. If it is accurate then it’s too far off for me to be able to reach my goal of 180 by next Friday… but we shall see 😉

How did your week go, do you feel like it was a success?