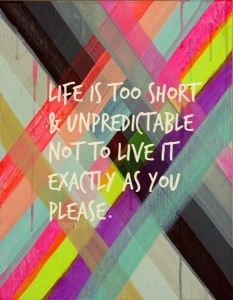 I’m trying to organize my life, but it isn’t working because apparently I don’t have that skill set.

I can organize other things. Work things. School things. My pantry. But life things… not so much.

I’m like an idiot savant. (I’m not even kidding.)

Take for example my phone. I have no idea where it is right now and honestly I’m not too worried about it communication wise. I’m just concerned about the pictures on it that I wanted to use for this blog post so that I could pretend like I’m one of those bloggers that actually has their shit together enough to make you hate me a little. When in reality I’m just planning on using those pictures to distract you from my short comings (if that’s what they are) by wowing you with photos of my amazing garden because that is something I used to suck at but have some how mastered this year.

I shouldn’t have told you my scheme because it turns out my phone wasn’t really needed since I had already posted those pictures on facebook. I had posted them on facebook so that I could show everyone what a wonderful mother I am. You know, watering my garden, playing with bubbles, stuffing home grown jalapenos in my pants… 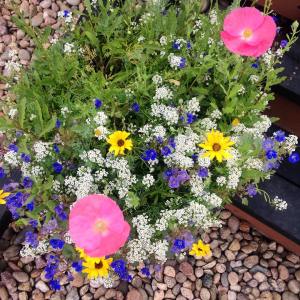 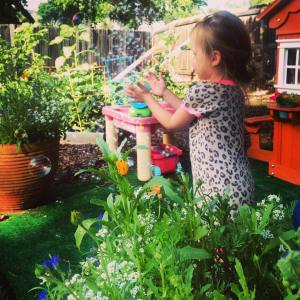 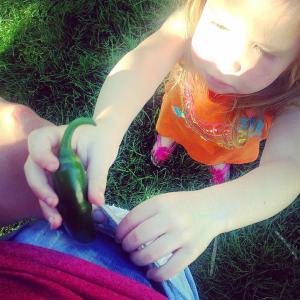 But don’t let it fool you. If you look in my house you will see that I have maxi pad “stickers” stuck to various pieces of furniture and a bedroom door that is locked from the inside with no one on the other side to unlock it. 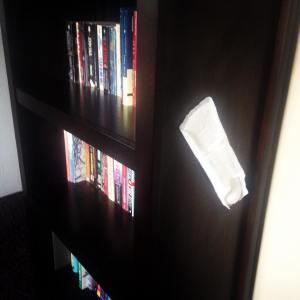 I’m not sweating it though because I have long mastered the art of jimmying every lock in the house open thanks to YouTube… and Penelope’s penchant for locking doors and then shutting them. (Thank you hoohoohoblin, you have been invaluable to me.)

I was so excited to spend time with my kids this summer but now I’m over it. Teens and Toddlers don’t mix. They’re driving me crazy and that might make me a shitty mom for actually saying it out loud. But you know… it is what it is.

On a daily basis I have to endure a mashup of the Mickey Mouse Clubhouse theme song and a Spotify Five Seconds of Summer Play list playing in the same room at the same time. All the while both of my kids are talking to me at the same time about two different things (Penelope: “I want milk! Mom, I want milk! Mom, Mom, Mommmmmy! I want milk!” Bridget: “Chemical Romance’s concert tickets are only fifty dollars… I want to get my nose pierced. Izzi said it would be cool…”

Then I will have to tell Penelope that no she can not stick her finger in the pencil sharpener while I pour her milk (too late… shit where are the bandaids?) and Bridget that no she can not wear those shorts to Izzi’s house (because they look like underwear) and both of my children will simultaneously let me know how displeased they are with me in their differing but equally annoying ways (Penelope: “Mommy I don’t like you. Go away.” Bridget: huffy-breath–sullen-glance-eye-roll-silence).

I can’t take it anymore.

Honestly, I just want a moment to hang out with me. Just a moment. It could even be in the bathroom… pooping… without someone talking to me through the door crack.  Or maybe even just a conversation… talking in the mirror and enjoying how hilarious we are together, the reflection and I. We’ll ignore the sounds of my children as they waft under the door, toddler whining and teen whining so alike yet so different, and we’ll just spend some time together. Me and I looking into each others eyes and not at the blonde mustache that seems to gleam on my face now that I have a tan. ( I should really get that thing waxed.)

Yet, at the same time I feel so guilty about it. I’m coming to terms with the fact that summer is almost over (teacher standards). I have to pay attention to emails again and plan lessons again and move classrooms again. And I’m really excited about it and yet I feel bad for welcoming it. I have less than a month left before I have to go back to work for good, and a stark realization has hit me…

I haven’t done any of that healthy stuff for me that I had planned on doing over the summer, aside from the occasional spin class, a few sessions of yoga and a salad. Instead, I got lost in the art of taking care of my kids.

Weight loss has not been a priority because honestly I didn’t want it to be. I didn’t want to commit to it. I wanted to just hang out with my kids. I was busy not having a schedule and committed to being non-committal. Then there was also that whole business of me not hating myself enough to create an urgent need for a whole “Overhaul Yourself” Campaign. Because let’s face it, those are usually triggered during times of self-loathing.

Unfortunately, this summer I’ve been pretty okay with myself. Don’t get me wrong, I am seriously flawed but I am TOTALLY okay with that… and that makes it really hard to find the motivation for any kind of self-growth.

I’m developmentally arrested due to my high self-esteem.

What the hell does that even mean?  <—- (That’s not a rhetorical question.)

But I guess the time has come, before I know it another school year will be upon me and along with it other stresses. I needed to mentally get to a good place. I’ve done that and now it’s time to get there physically. That requires, organization… which also requires communication… which means, I might need to find my phone.

Where is that damn thing?

That leaves me with the ultimate debate…

Should I get up and look for my phone some more OR I should watch another episode of Girls because it’s too inappropriate to watch with kids around and I’ve finally found myself alone in the house during a time of the day that isn’t meant for sleeping?

You know what they say… 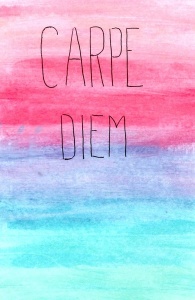 Yeah, I know! I know that’s not what they meant… but I’ll take what I can get.

6 thoughts on “Jalapenos In My Pants”